In a sudden twist of events, Hong Kong business mogul and billionaire Stanley Ho seems set to walk away from the love of his life, SJM Holdings, one of the biggest casino empires in Macau. It is believed that Ho is leaving the running of the business to his next of kin. Transitions like these are always delicate, and market experts are waiting to see how this one goes. 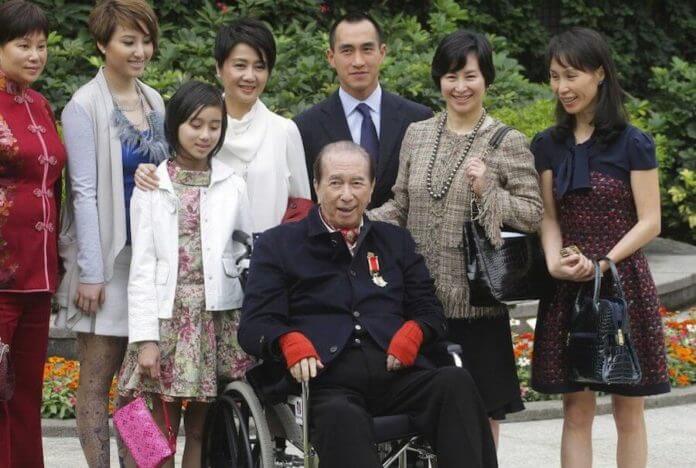 SJM has a shareholder’s meeting planned for June. The plan is for the 96 year old executive to hand over the reins immediately after that, with sources suggesting that he will become chairman emeritus. The soon-to-be –revealed honchos of the business will be Ho’s wife Angela and daughter Daisy. There are expectations in terms of what this change means, but the general agreement is that the company will experience a few strategic shifts from its well-established course. Angela Leong is SJM’s second largest shareholder.

As soon as this news became public, SJM stock value rose by 11%. This is the highest jump in three years, signaling to a tension in the market. Investors have been worried about the company’s management and have for a long time held complaints about how it is run. They have always looked forward to a simpler and more direct administrative style and hope that it comes with said changes.

DS Kim, an analyst for JP Morgan, has strong views. He believes that while Ho hasn’t actively been running the firm for a number of years, the board structure is a little too complicated to understand. In addition to that, he believes that the way SJM is set up leaves too much wriggle room for a power struggle within the ranks. He cites the lack of clear control as the reason behind many boardroom power struggles. The best way to go would be to have a single chairperson running things.

Just last month, Li Ka-Shing, believed to be the richest man in Hong Kong, walked away from his company. The difference between him and Ho however, is that he had always been involved in the company long before he retired. With Ho, it has been a completely hands-off management style where he hasn’t attended meetings or made decisions at SJM for a long time.

While Daisy Ho joined the company in an official capacity just last year, Angela Leong has been ever-present, even showing nerves of steel when she managed to see off a spirited family effort to topple her.

Ho pulled off a masterstroke when he started his business, with the Hong Kong air thick with the anticipations of gamblers that played off China’s growth as an economic hub. Back then, gambling wasn’t much regulated. However, in 1977, the Gambling ordinance was enacted. Its motive was to rein in too much gambling but at the same provide an outlet for locals to enjoy wagering on races and playing in real life. Now, locals are a lot freer to gamble, whether the player is looking for an online casino or playing in the brick and mortar world. Macau, just an hour’s ferry ride from HK, has become global gaming hub. 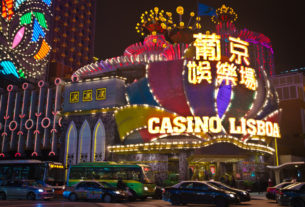 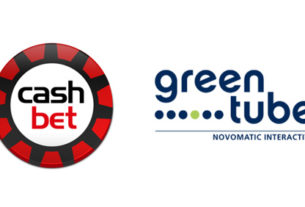