With designer interiors, Thai-trained masseuses, and an entertainment mogul bankrolling the operation, (namely one Gilbert Yeung, creator of the world-famous nightspot Dragon-i) the newly opened Ten Feet Tall was always going to generate a buzz around town

The foot reflexology and massage centre occupies 8,000 square feet at The L Place in Central, with four rooms each featuring seven massage beds, alongside various signature rooms, such as girls only and couple rooms for privacy. 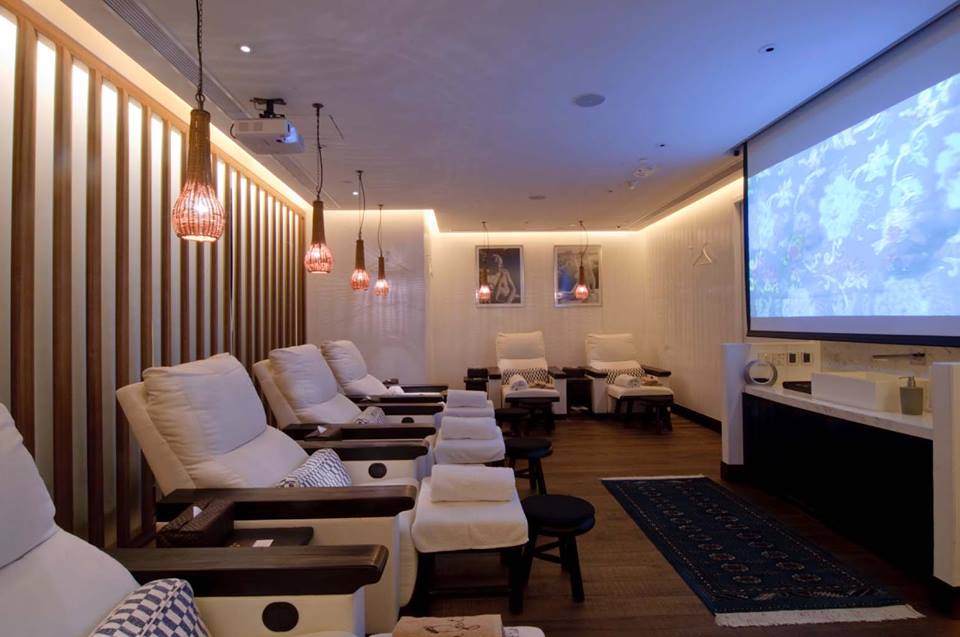 Treatments at Ten Feet Tall range from foot reflexology ($238 for 50 minutes), to shoulder and neck massages ($328 for 50 minutes) and those that focus on pressure point massage and others that employ pleasantly scented aromatic oils to ease your tired muscles. At $288, pedicures come reasonably priced, and thoughtful extras like complimentary tea and frozen yogurt give you that extra spring in your step. 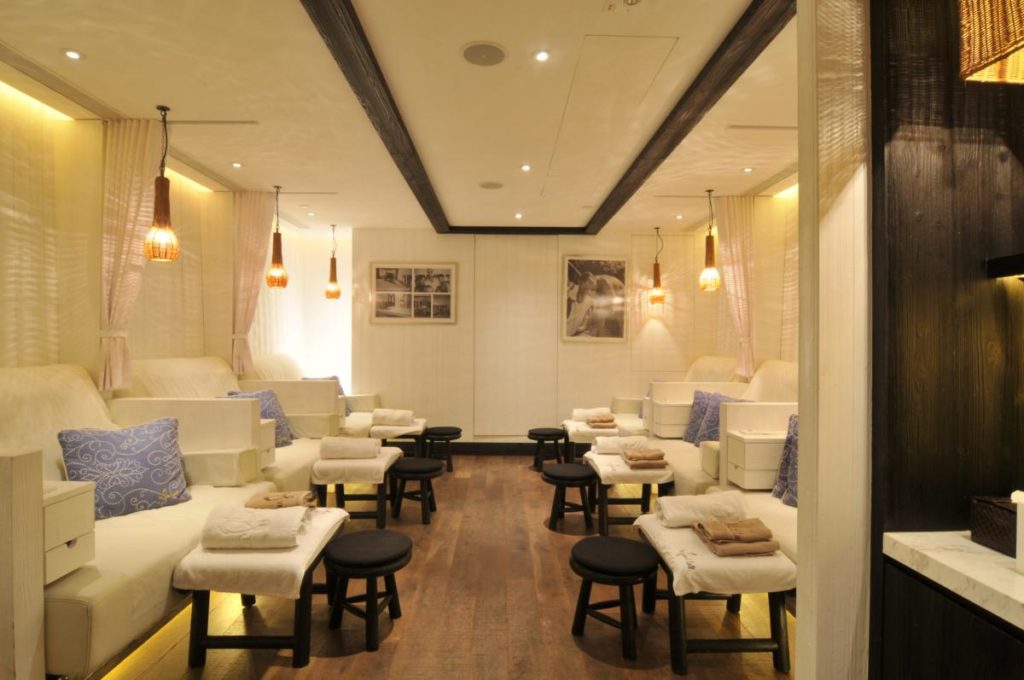 The result is far cry from many of the dinky (though still excellent) foot spas around town, instead offering up an experience akin to lazing in a relaxing Caribbean resort. Lighting by global design wizards Isometrix further enhances a relaxing experience.

If what you seek is a high-level of service with surrounding to match, make a stop by Ten Feet Tall. 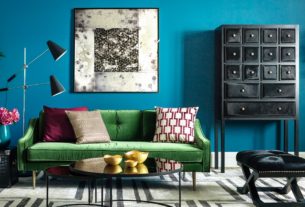 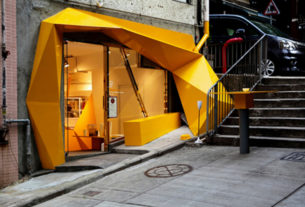 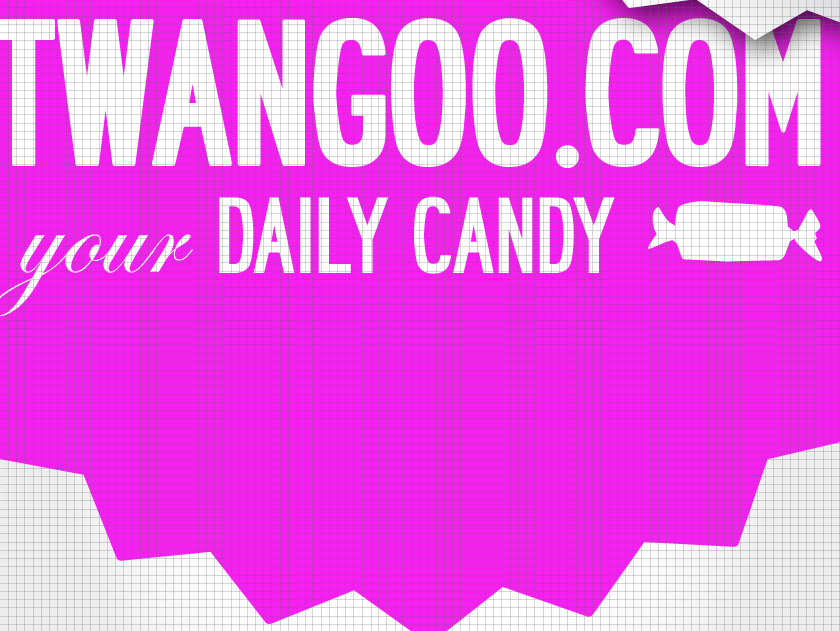